Paper Pixels
Capital Campaign, Branding​​​​​​​
Paper Pixels is a campaign put together by The Film Collaborative, a non-profit, with the intention of raising capital for new arthouse cinemas.
The concept behind the identity is built off of the idea that film begins on paper and then the visual blanks are filled in when the filming happens. And then from there these films usually end up on a screen in digital format, pixels. The pixelated gradients are derived from the idea that these films are often outside of plain view until brought into focus. The black bars and yellow type treatment are a callback to subtitles. And the hand drawn edits are inspired by the edits made to the screenplays as the cast and crew work through the story.
CineType is the typeface used for the logo and titles. It was designed by studying the method of subtitle creation using laser etching. There are no round edges.
Courier Std is the typeface for all other copy. It is the standard type for all screenplays in the film industry.

Accordion Style Direct Mail
The direct mail is reminiscent of a camera stuttering while trying to focus. The informational side is a nod to spotlights highlighting the focus of the story.

Case Statement
The case statement is based on the standard formatting requirements for screenplays. All body copy is set to this formatting. The titles and quotes break away from this on purpose to add some dynamics. Formatting grid is included first.
In print, the case statement would look very similar to a screenplay. Example images shown after. 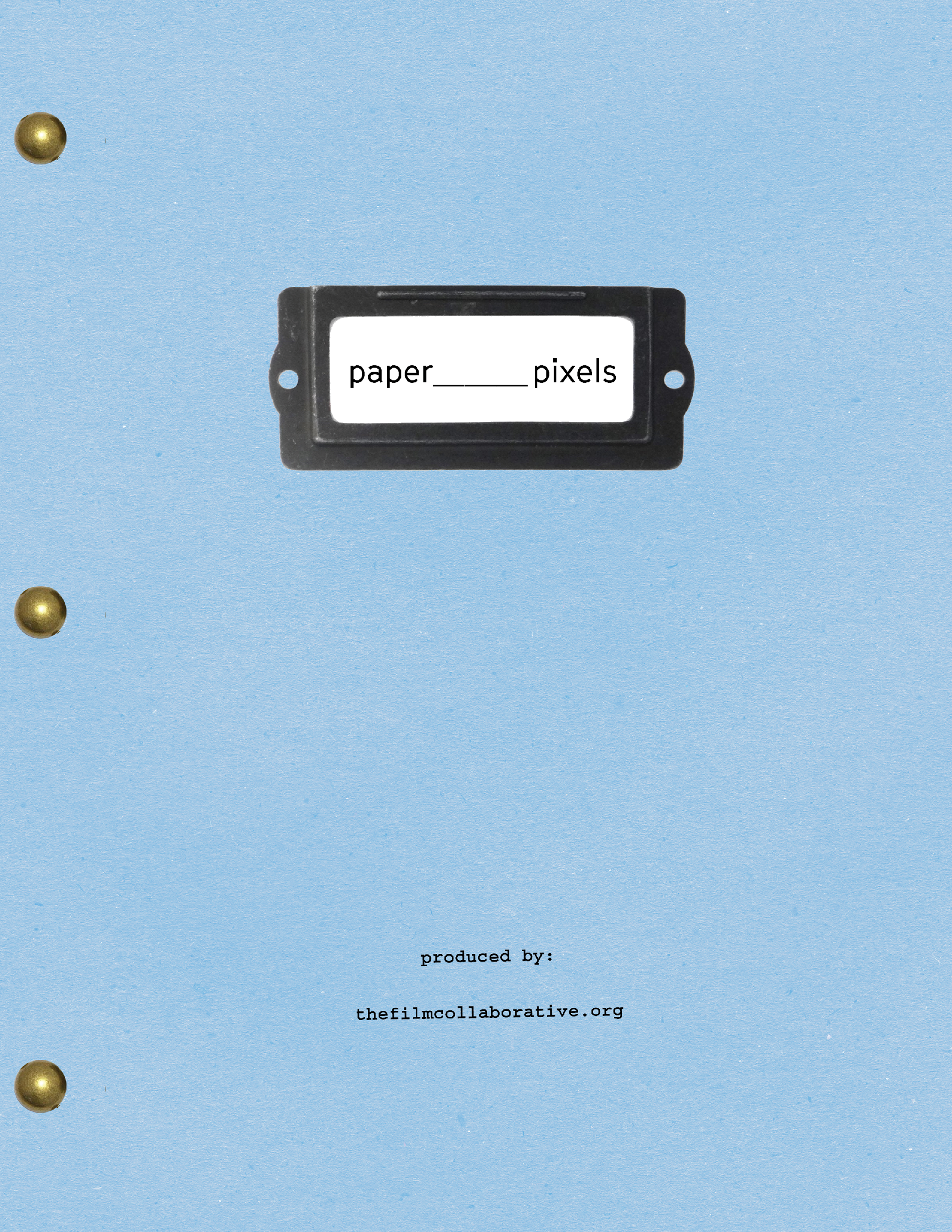 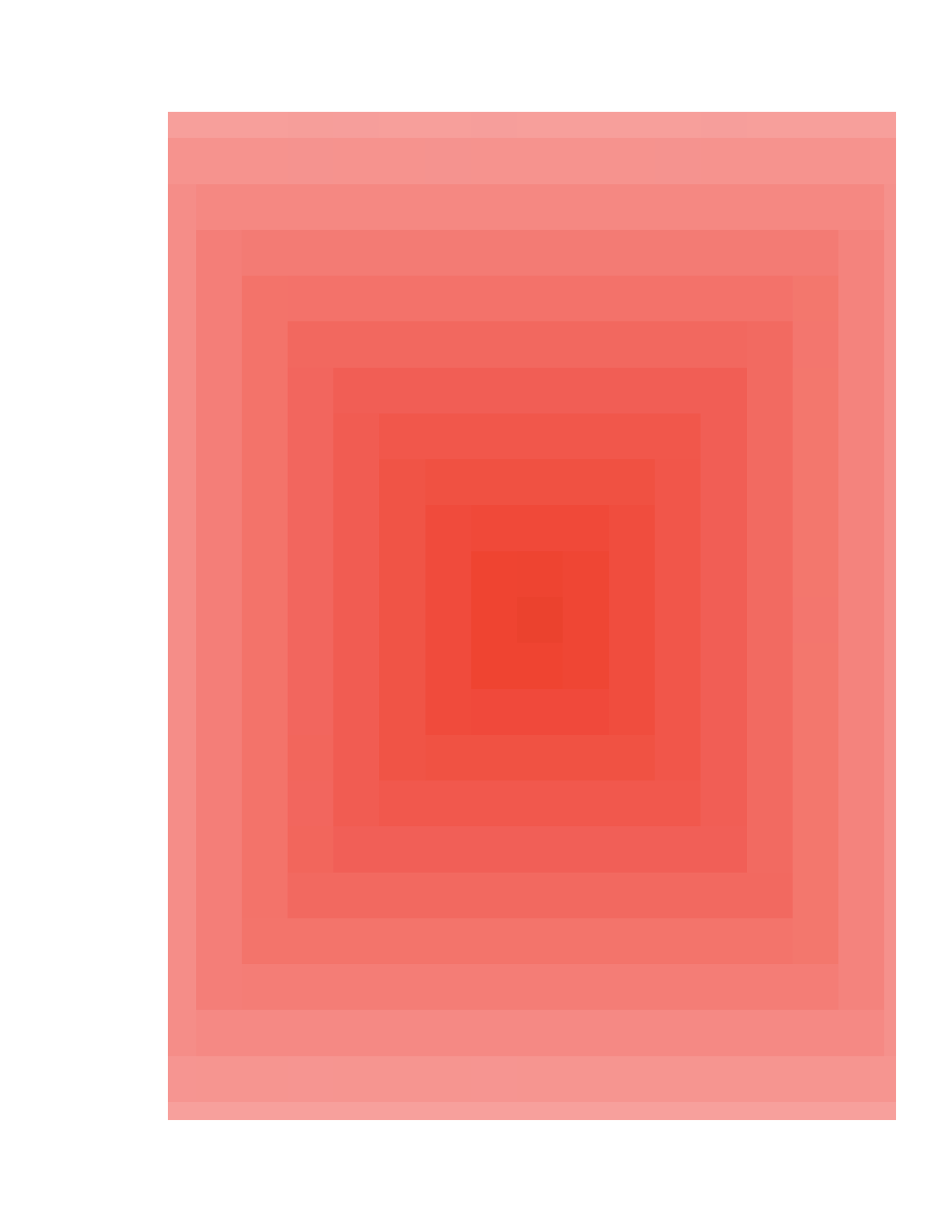 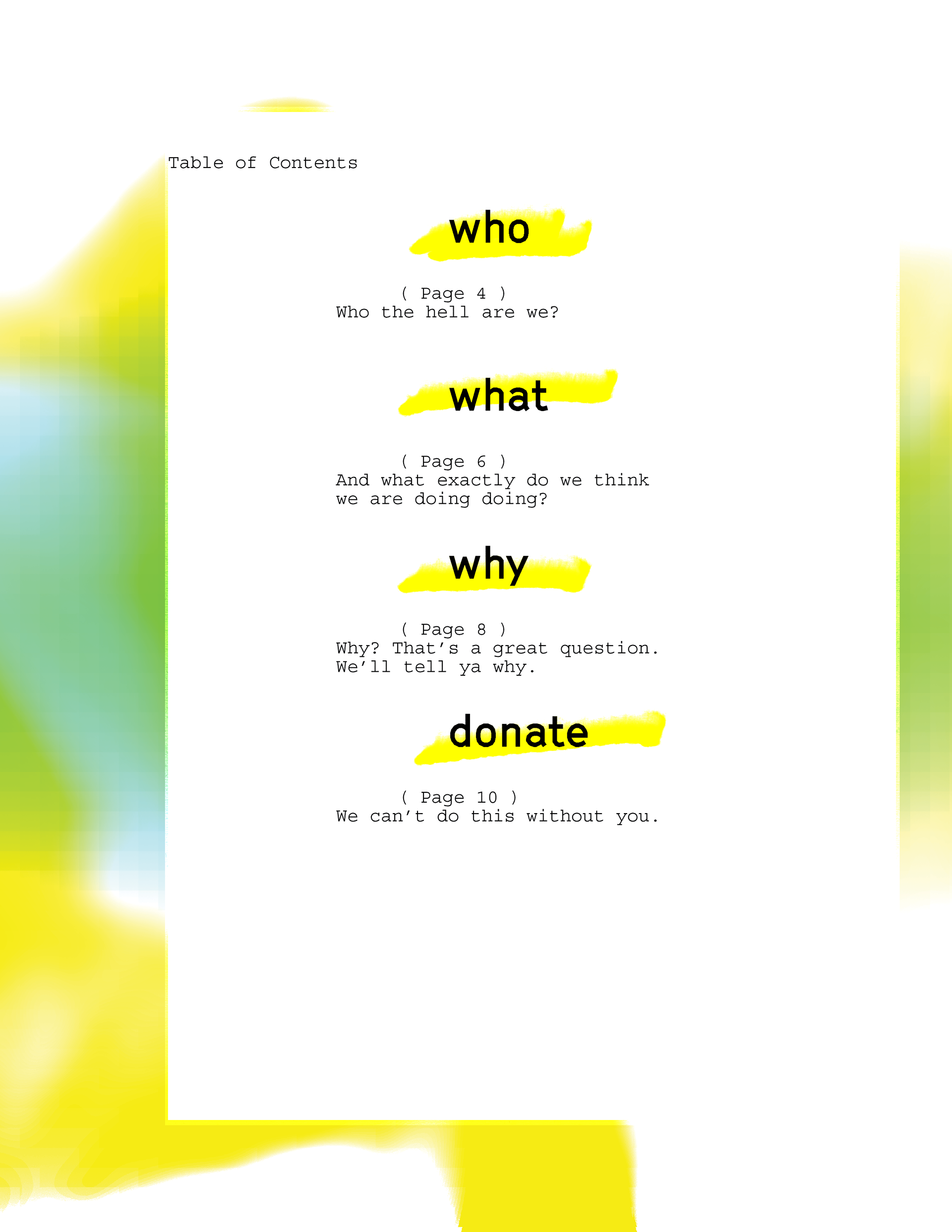 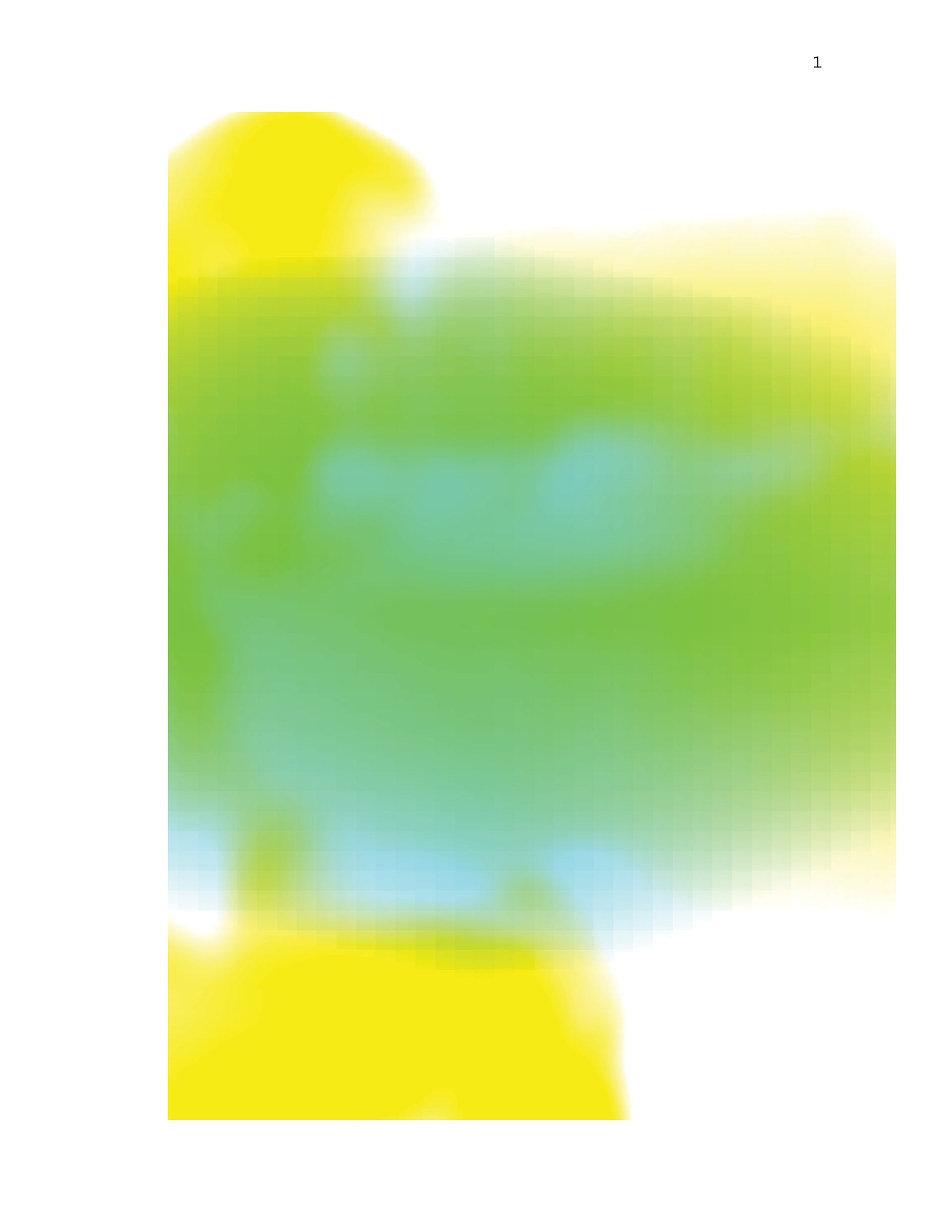 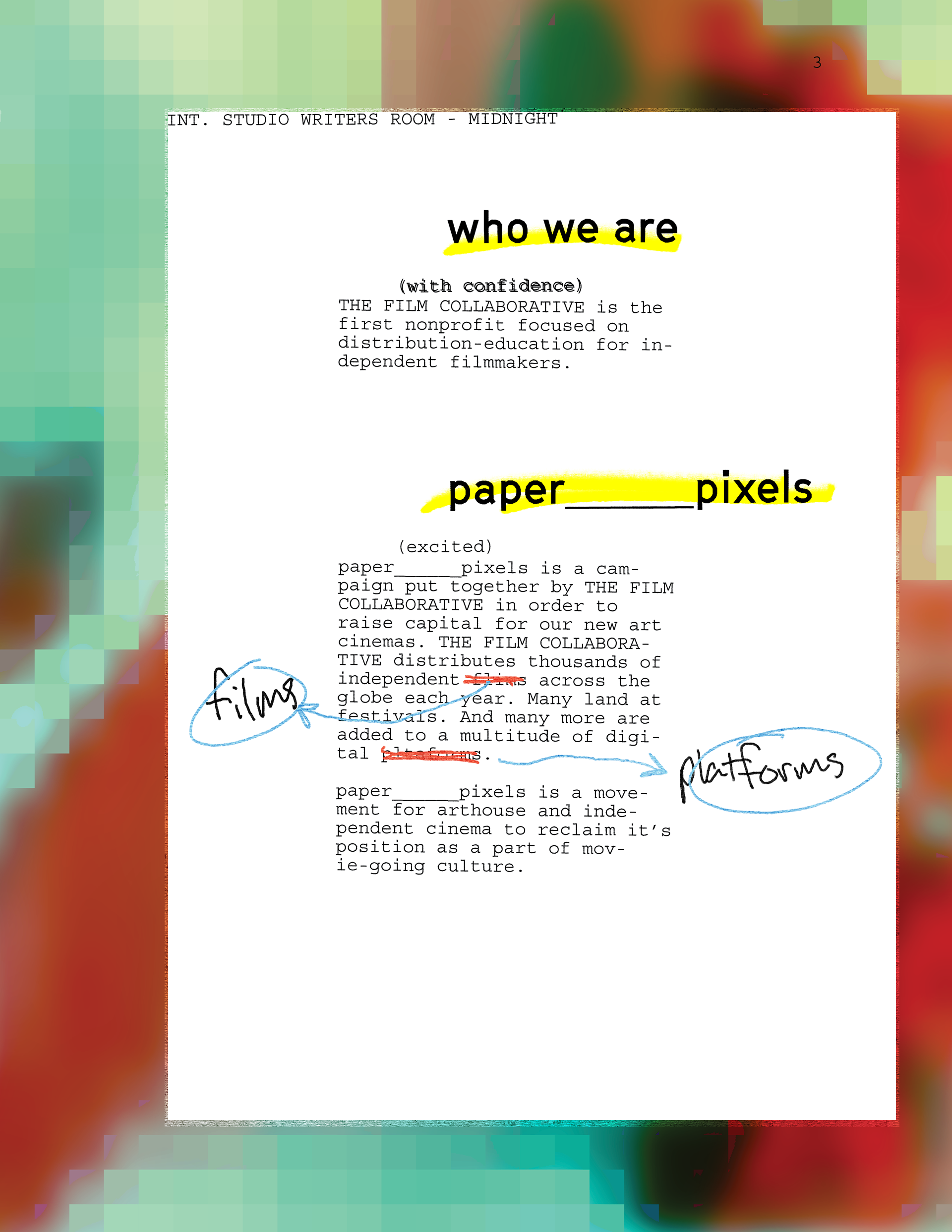 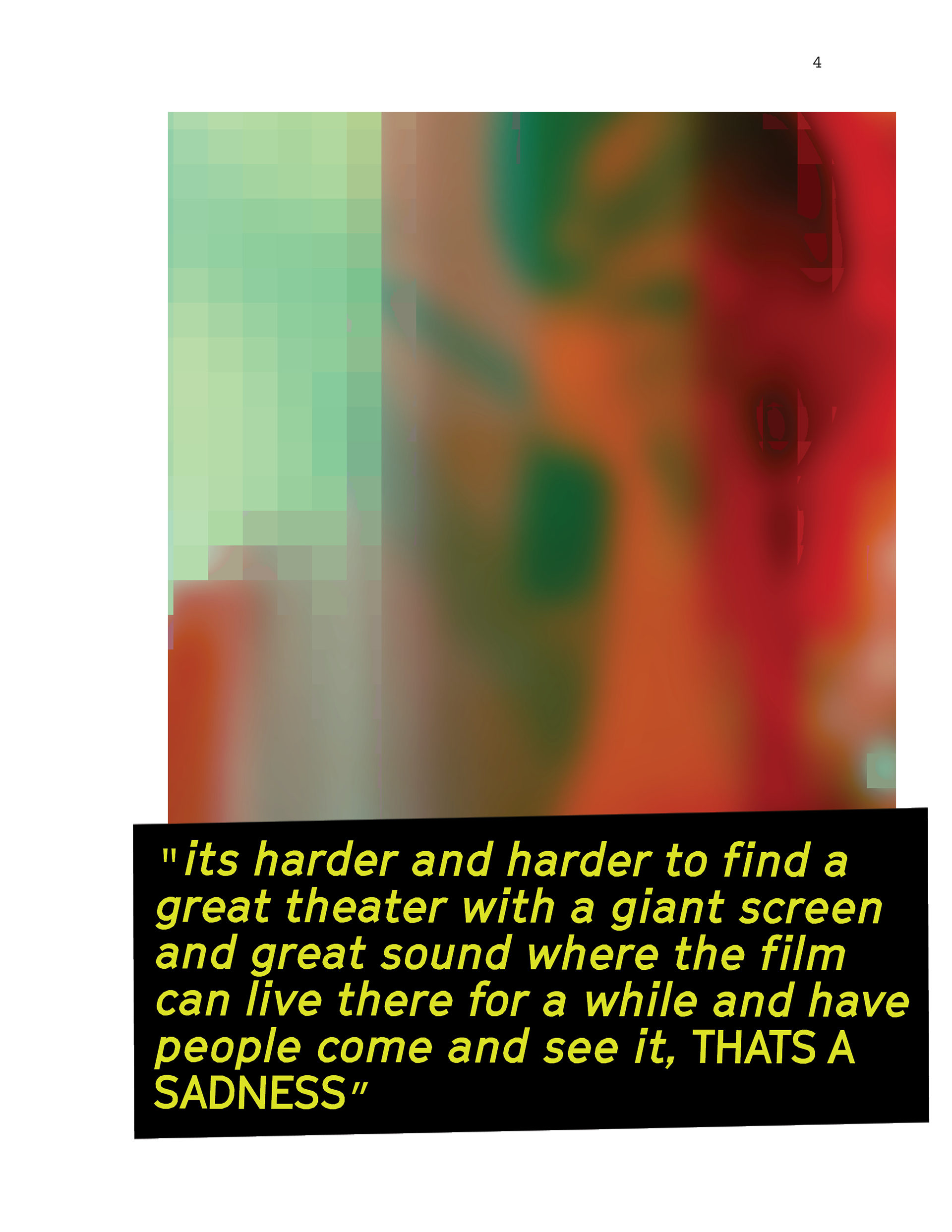 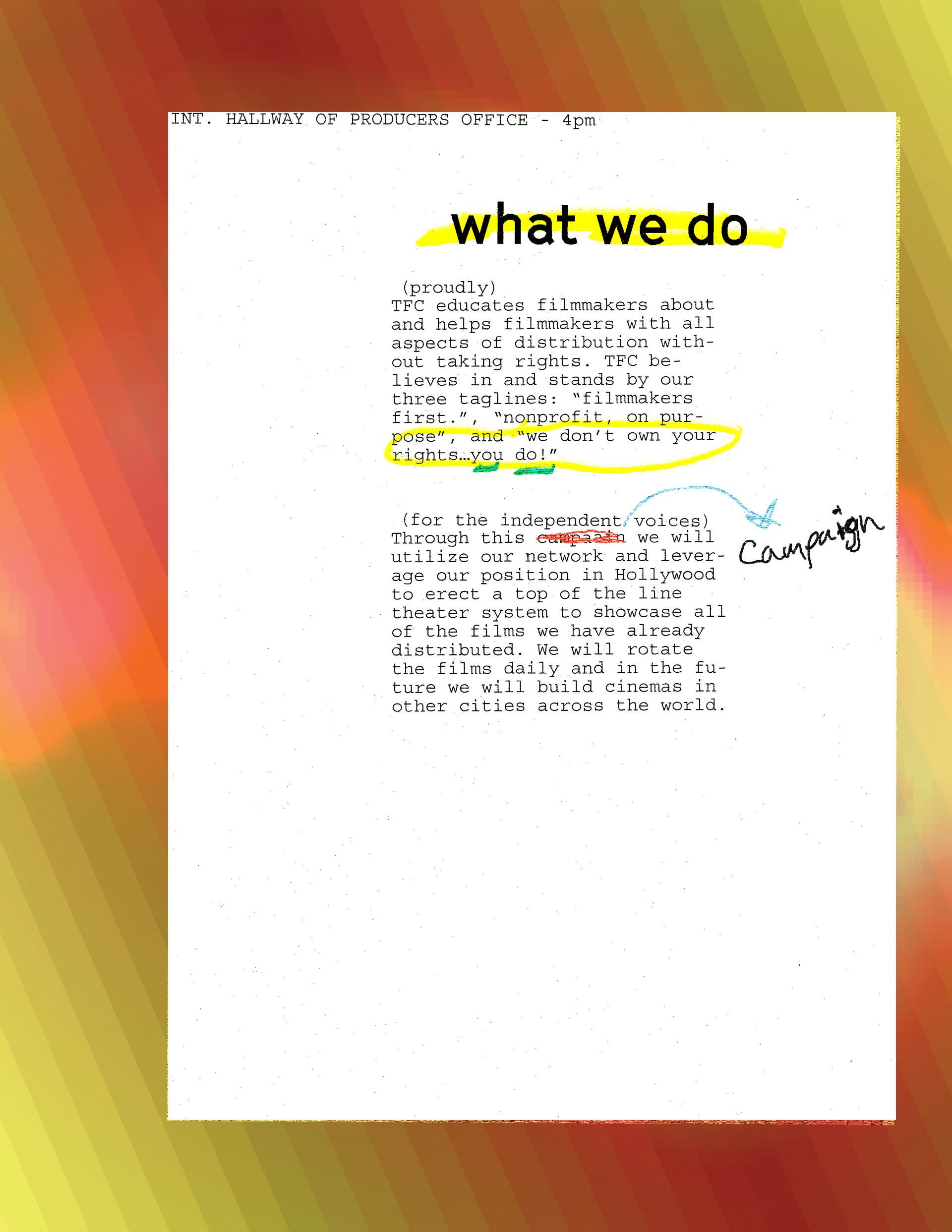 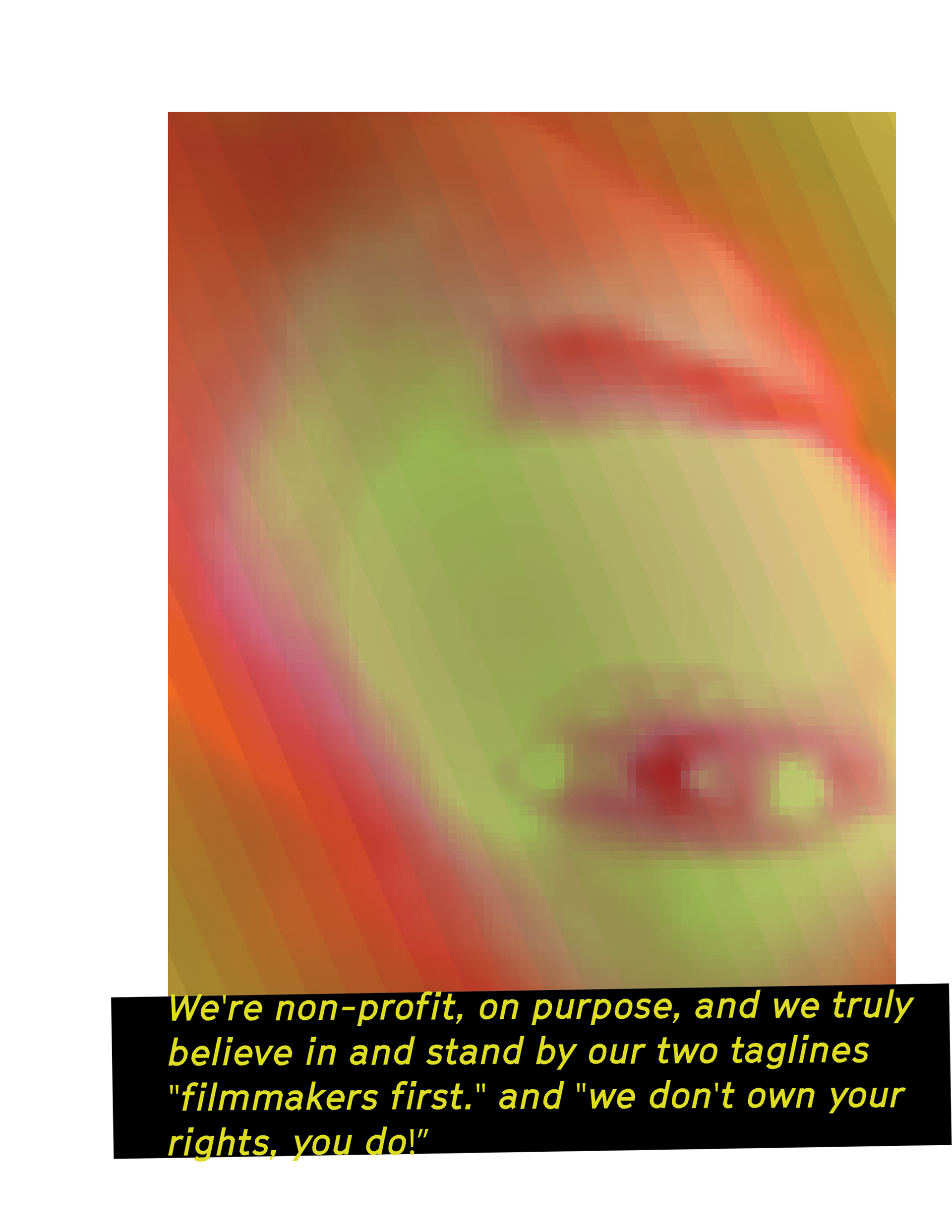 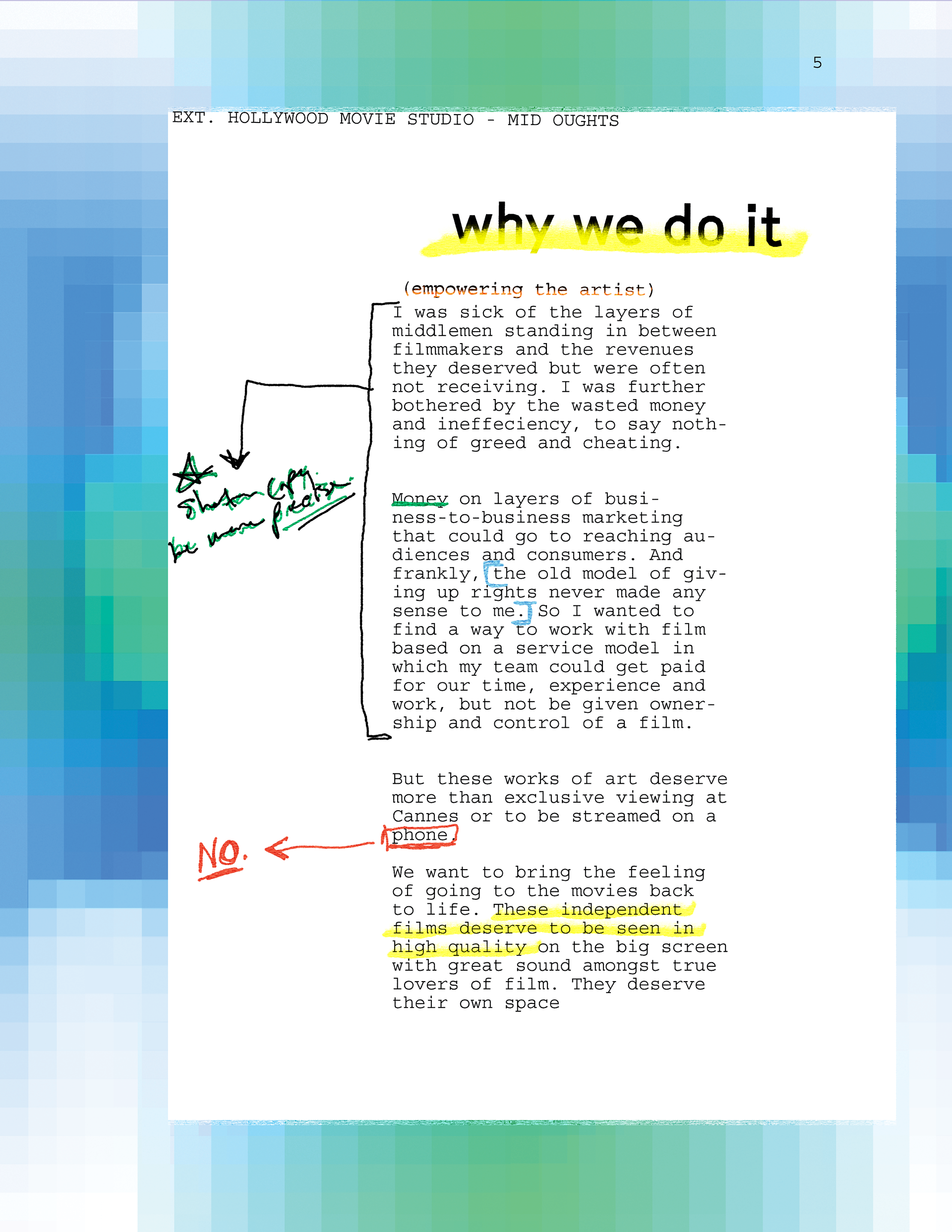 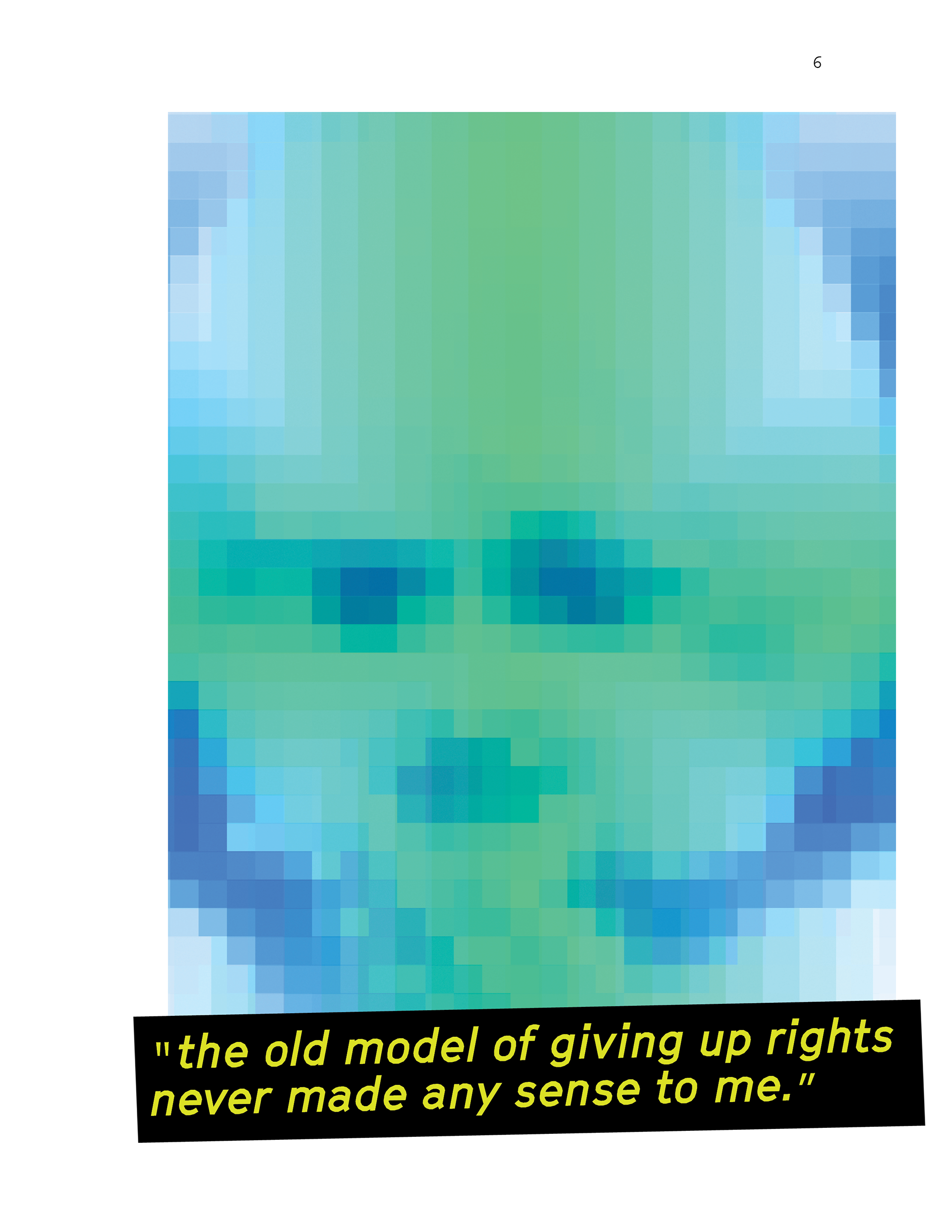 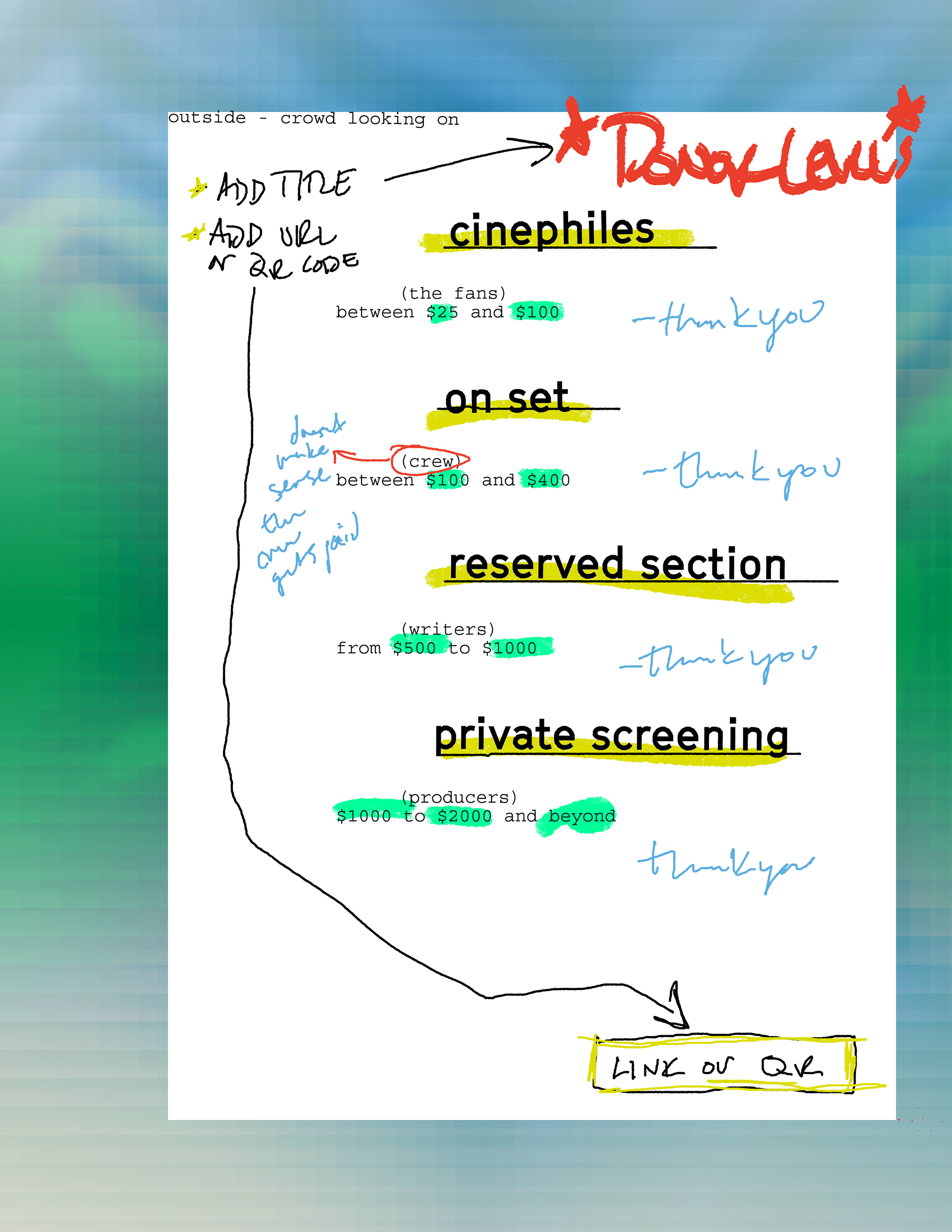 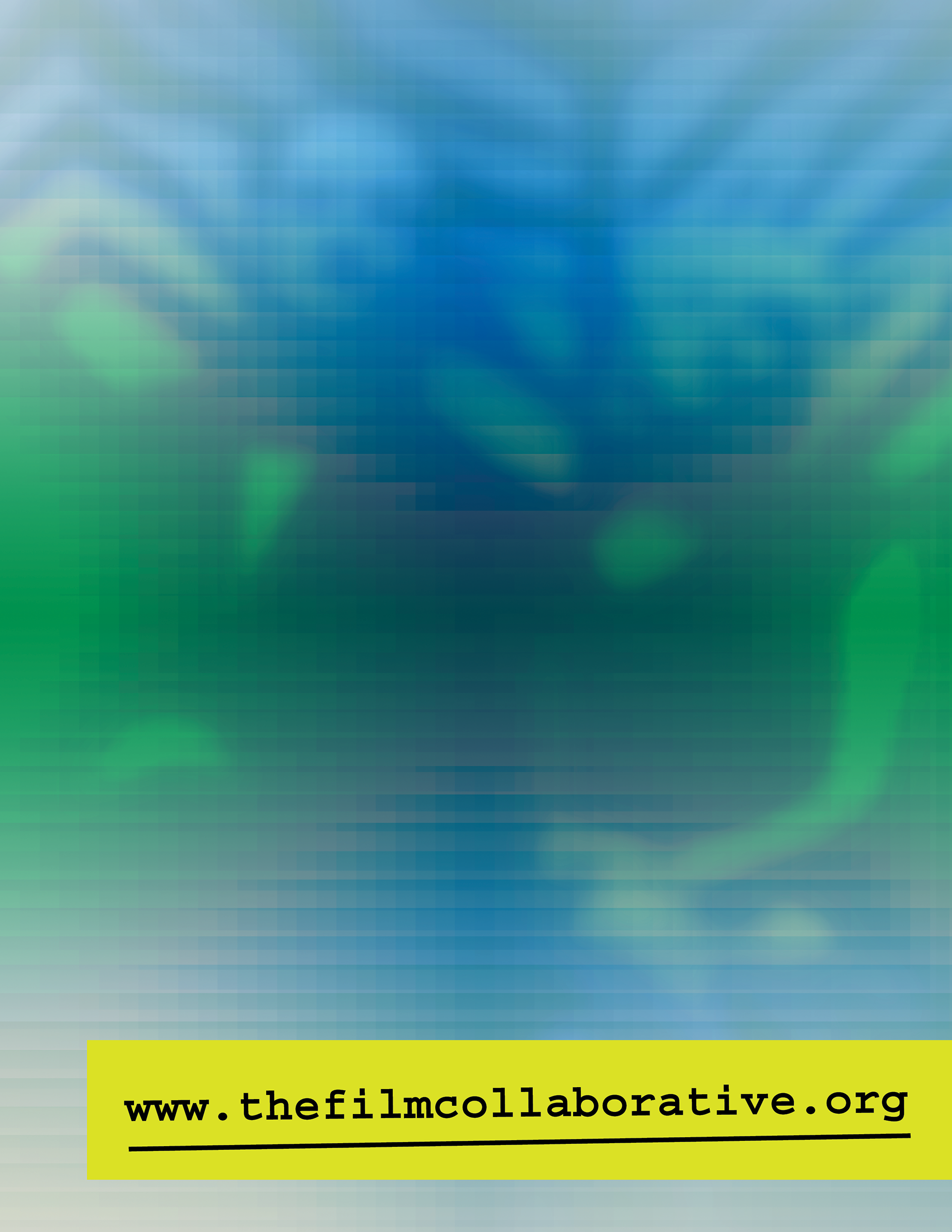 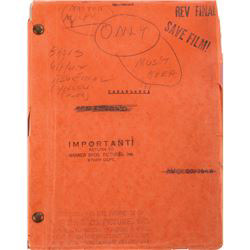 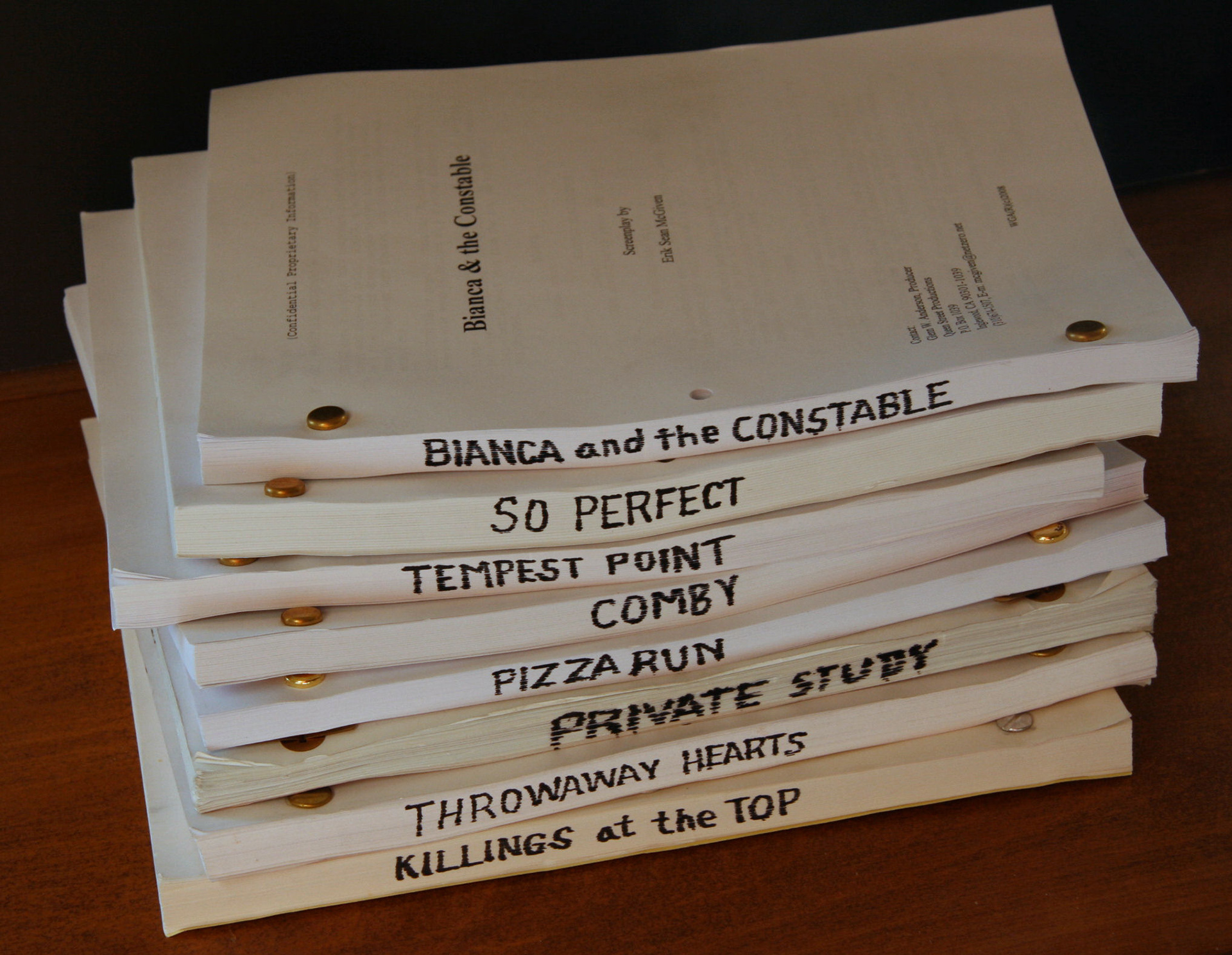 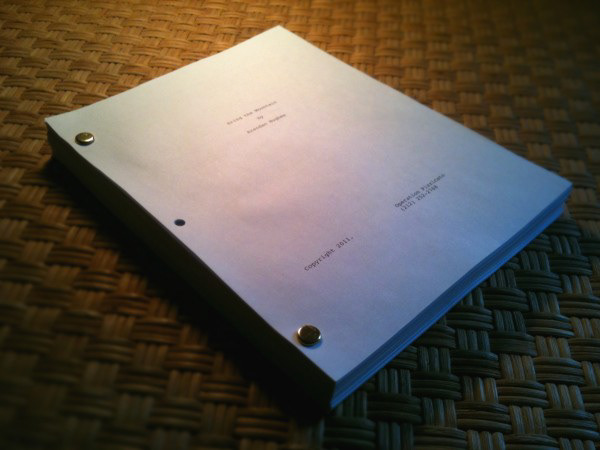 Microsite
The microsite is static with no vertical scrolling. I envision the background pixelated gradients with movement as they shift with time.

Or try one of these random projects below

integrated campaign
↑Back to Top

Do you mind sharing your cookies? Yes! Sharing is caring :)